Terrace Gardens was built in 1938 and was referred to as "Lakeside" and was known for frog legs and a German Biergarten theme. There was a beach behind Terrace Gardens and burgers were served out of the window.

Over the years the building has undergone many additions and several changes in ownership. Terry Owens purchased the "Terrace Gardens" from the Prinzavelli Brothers in the early 80's. With advice from his Mother, Terry changed the name to "Terry's Terrace" and an instant classic was born.

In 2005, the Ritts Family obtained ownership and retained the name "Terry's Terrace". Since 2005 the Pub Room, Patio, 20 Plasma TV's and an extensive beer list have been added.

Terry's is a great get together spot for friends and family. Whether its a Private Party in the 55 seat Banquet Room, a family dinner, watching the game or just a few drinks before a boat ride.

The Terry's Legend is here for your enjoyment!

Thank You Macomb Daily Readers for Voting Us: 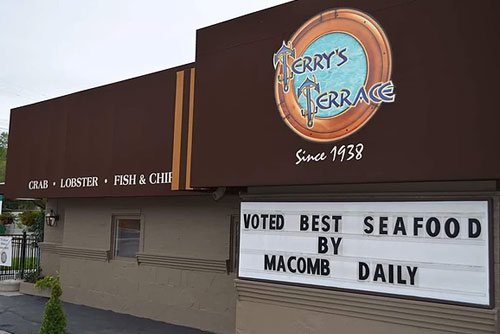 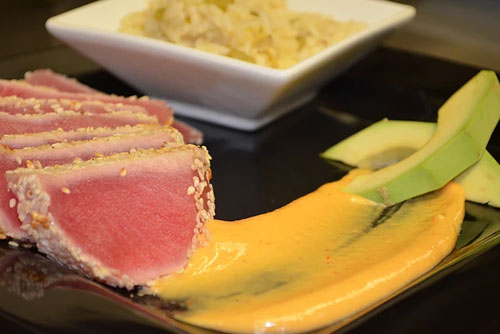 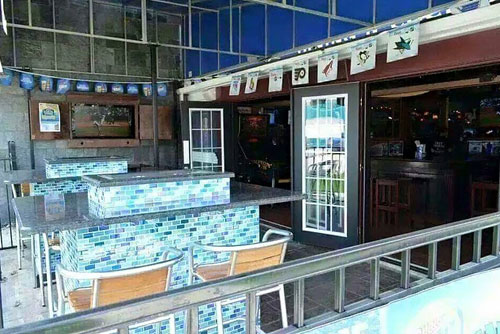 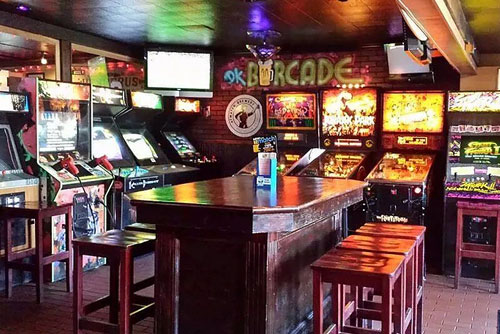 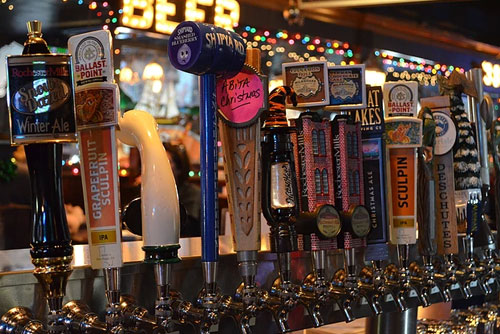 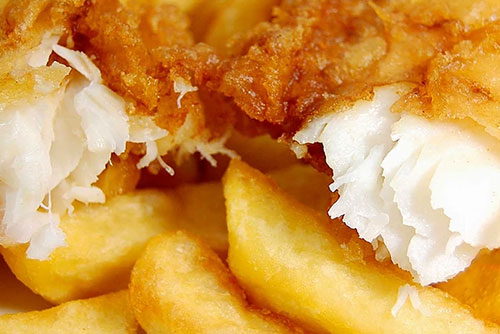 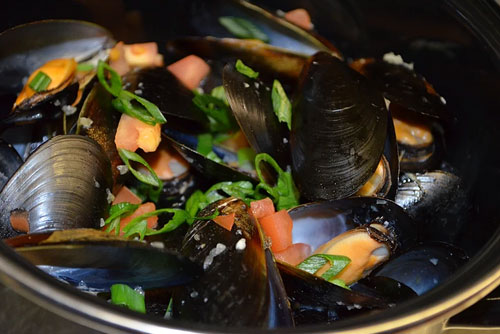 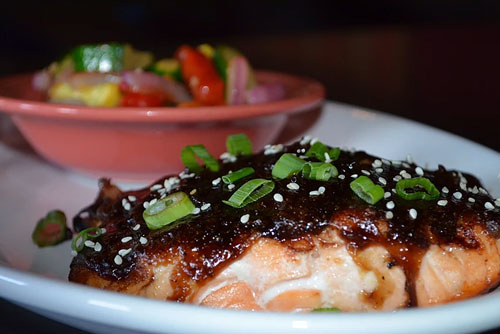 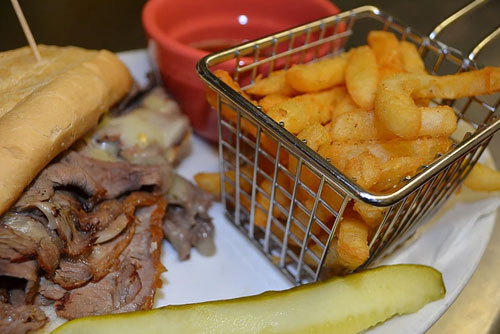 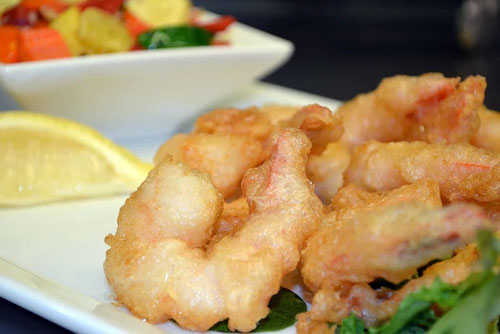