Buy One Lunch Or Dinner Entree, Get One 50% OFF at Shield's Pizza

$5 OFF Any Large Pizza at Shield's Pizza

A Part of Metro Detroit Since 1937

Shield's has been a part of Metro Detroit's history since 1937 when Shield's Bar opened at the corner of Davison and Shields Street in Detroit. Shield's later began serving award-winning pizzas and salads, featuring the popular square, deep-dish pizza.

In 1997, Shield's was purchased by brothers Paul & Peter Andoni. With plans to expand to new locations, the Andonis changed the name to Sheild's Franchise Restaurants, LLC and offer franchises throughout SE Michigan and beyond. 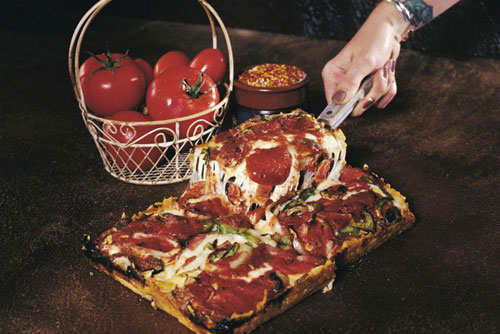 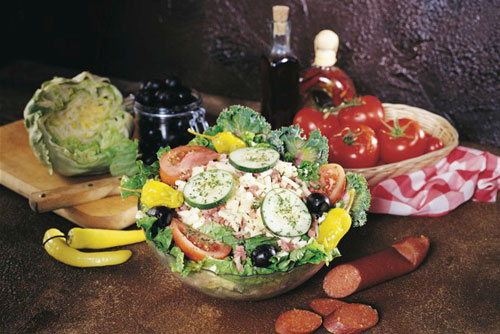 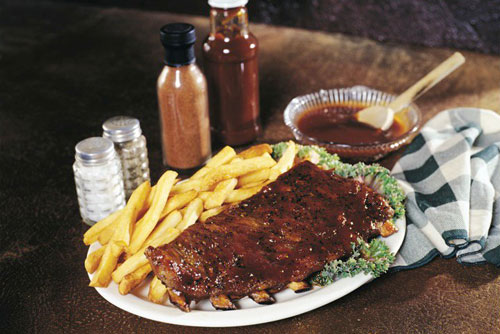 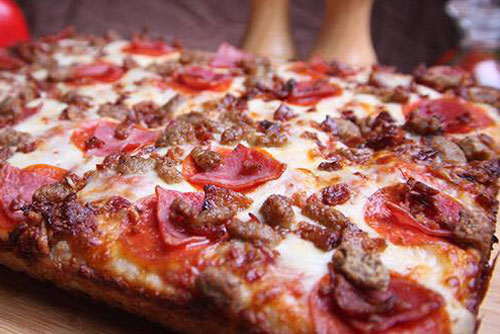 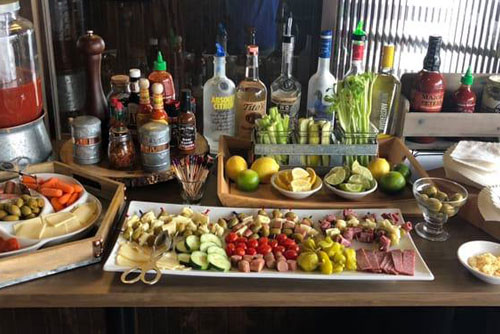 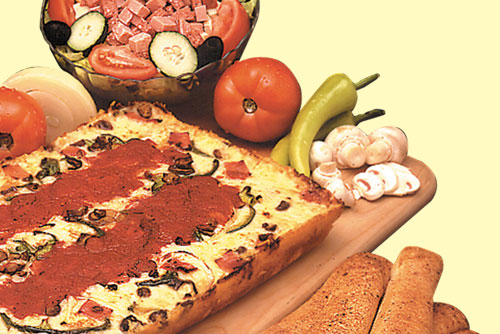