The Place with Great Taste

After Ten Years of opening and selling several restaurants on the west side. Jim Sage opened his first Sajo's Restaurant in Roseville, Michigan. After taking over an existing Mr. Steak, Sage renovated the building and was involved in each aspect from planning to construction. He demanded that everyone keep the customer in mind. Sajo's of Roseville opened in 1991 and became a success on the East Side of Michigan.

With a little more remodeling over the next three years, he added on the bar and banquet facility. Taking pride in his establishment Jim maintained and remodeled Sajo's of Roseville over the years. While enjoying the success of the Roseville Sajo's, Jim ventured in real estate and acquired the plaza in Clinton Township, Michigan. (The home of his newest venture) After being a landlord to several failing restaurants Jim decided to open another Sajo's. Sajo's of Clinton opened in August 2004, after he renovated the space adding on three banquet suites. Carrying over House Specialty dishes like Pecan Chicken and Famous Ribs, the Clinton Township Sajo's started as an immediate success. Whether you choose Sajo's of Roseville or the newest adventure Sajo's of Clinton, you are guaranteed to receive the best service, great food in a clean contemporary atmosphere. 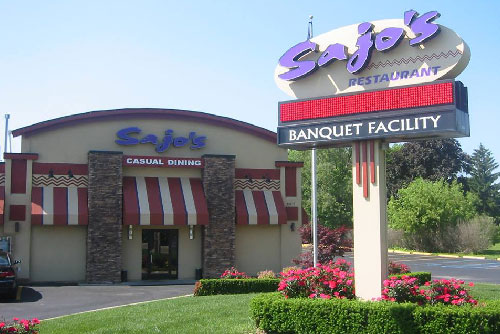 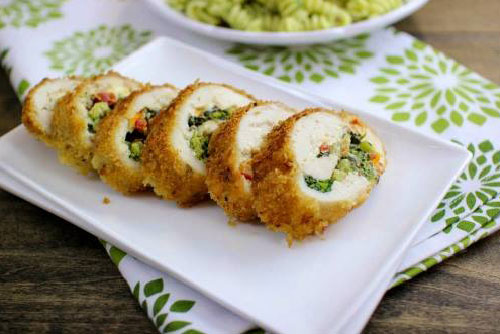 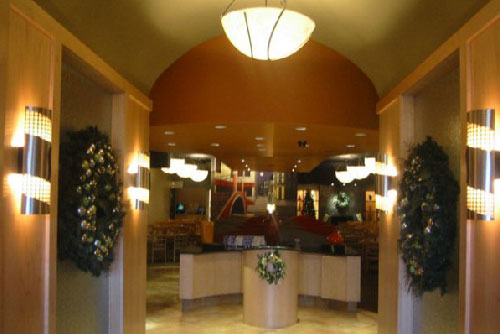 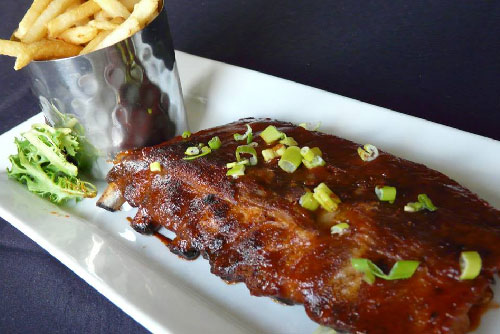 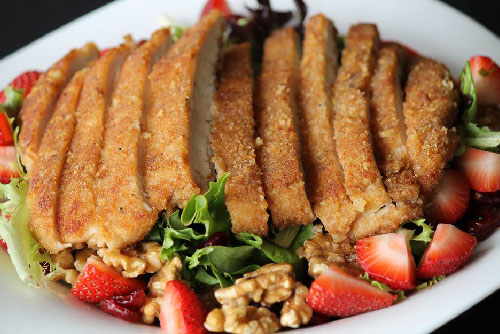 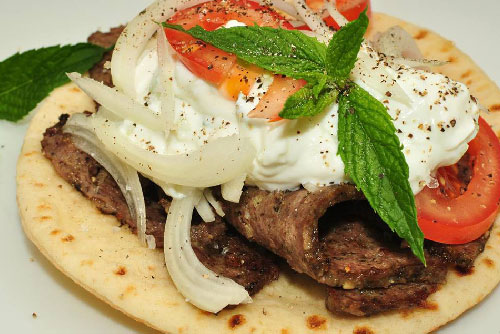 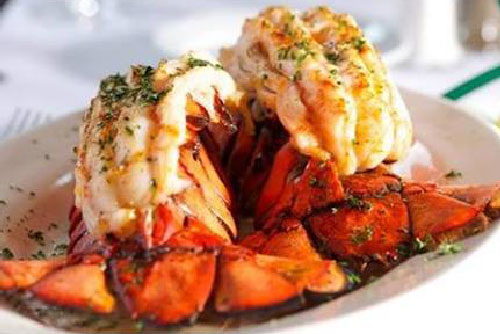 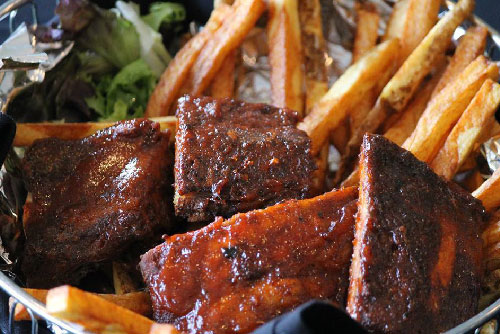 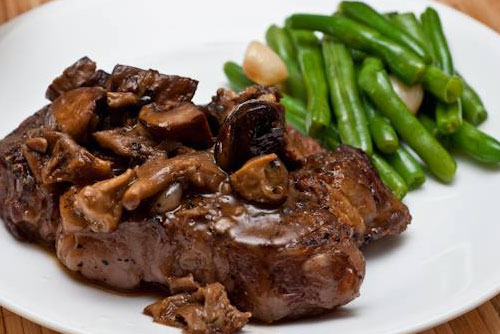