"Give the people what they want."
- Saverio (Sam) Rosati

Little did he know at the time, but these simple words became the foundation of Rosati's Pizza.

Sam's father began the family's rich tradition of serving delicious Italian cuisine in New York in the 1890's. After the turn of the century, the family moved to Chicago and opened yet another fine Italian restaurant featuring "Italian Style Pizza", a tasty appetizer featuring homemade tomato sauce on a crispy piece of bread. In 1927, Sam followed in his father's footsteps by opening his own Italian restaurant in downtown Chicago.

Building off the evolution and popularity of pizza in America, Sam's sons continued the family tradition, opening the first Rosati's Pizza in the suburbs of Chicago. By 1978, a total of ten individual Rosati family members owned Rosati's Pizza locations. In 1978 the family decided to expand the business and began franchising the Rosati's Pizza concept.

We accept orders as early as 8am! 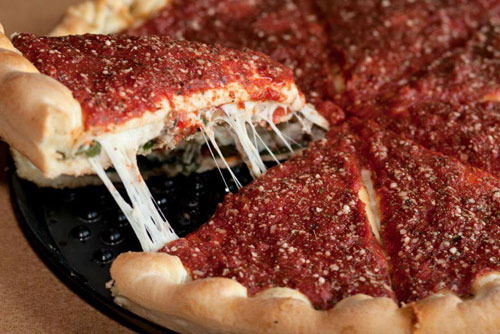 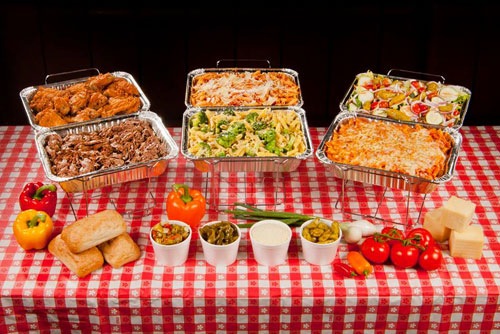 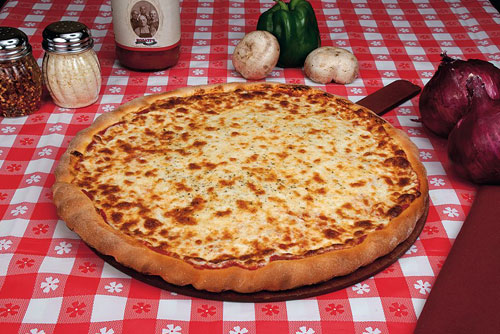 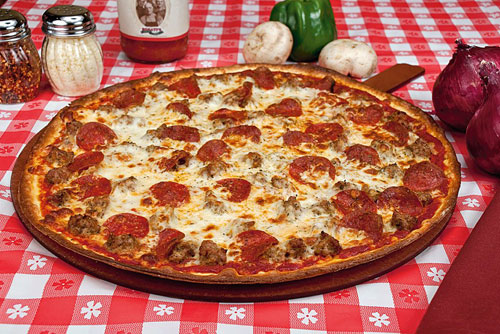 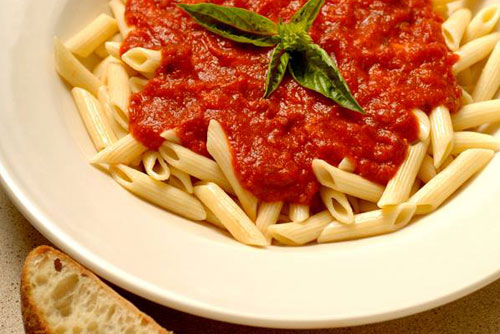 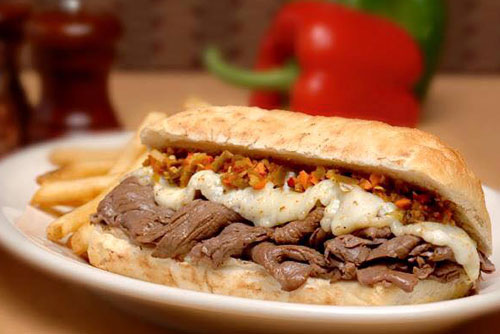 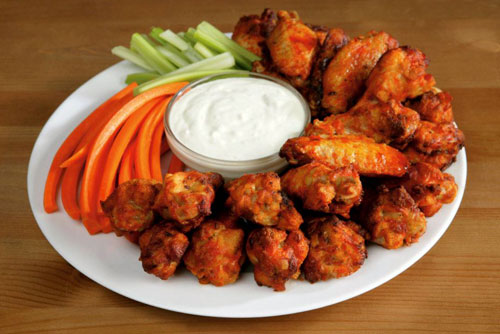 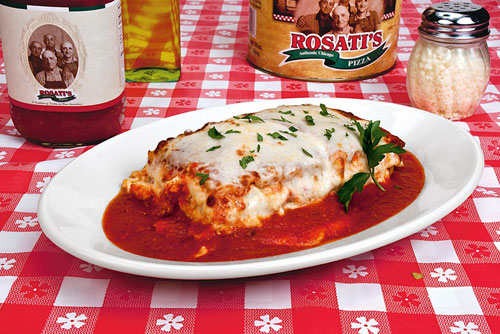 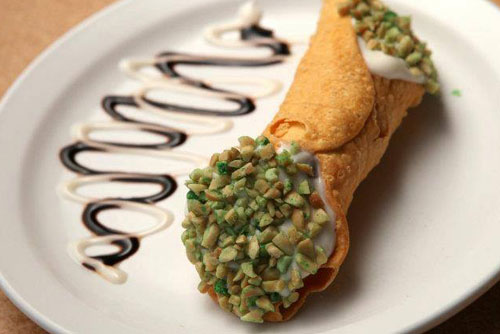