In 1965, Earl “Red” Schoenheider opened the first Red’s Savoy Pizza location on the east side of St. Paul, Minnesota. The Original Red’s Savoy Pizza name has become legendary throughout the Midwest, known for its spicy, secret-recipe sauce and for its old-school atmosphere… with a kick! His outstanding, old-school thin-crust pizza has developed a cult-like following among its fans and has grown to 17 locations. ‘Sota-Style™ Since 1965. 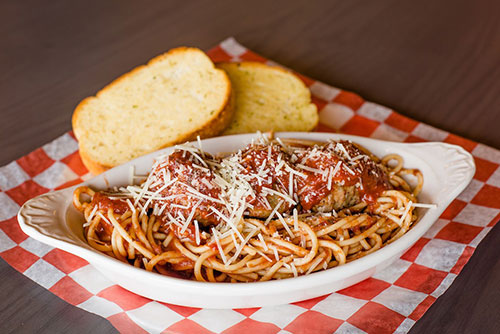 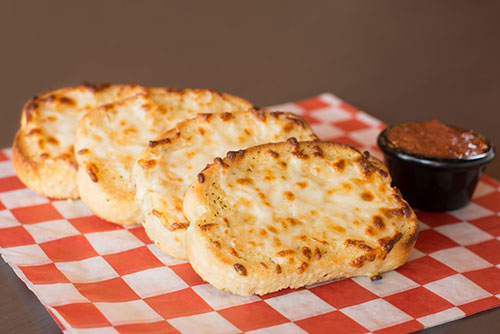