The Making of an American Dream...Palermo Pizza

Welcome to Palermo Pizza where we have been voted #1 Best Sauce & Pizza! For about 50 years we have been serving the Grand Rapids area. As of now we have seven different locations, all of them being family owned. We are home of the 24" pizza that feeds around eight to ten people. We also serve salads, sub sandwiches, chicken wings, breads and other Italian dinners. Palermo's also offers both pickup and delivery, so call now! We are open for lunch so stop on by in Hudsonville, MI and get a slice of pizza!

Andrew taught those that worked for the business how to work hard and rewarded them as well. He gave back to the community by supporting people, sports teams and other causes. After retiring in 2000, he left the business with his two sons, Andrew Jr. and Anthony. Tony and Andy are passionate about growing their fathers dream and now have seven different independent locations. 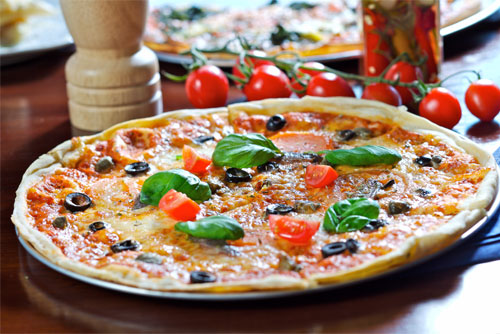 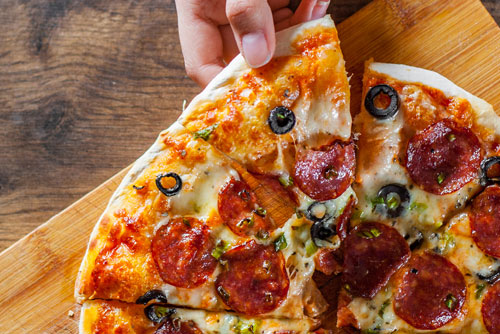 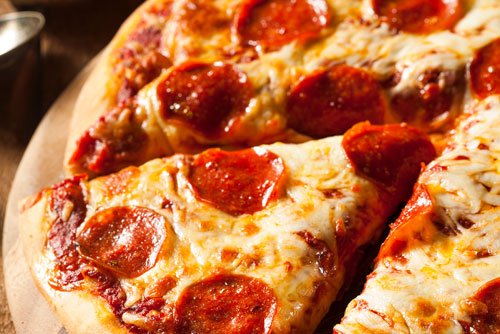 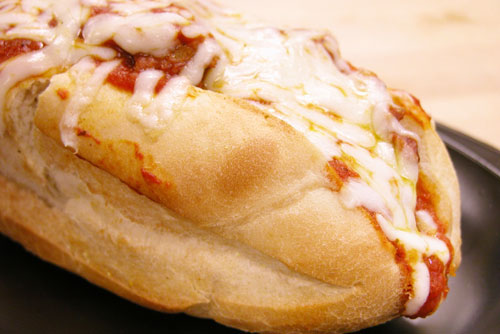