Buy 4 Select Tires, Get Up To An $70 Rebate by Mail at North Brothers Ford

The ONLY Ford Dealer on Ford Road!

The North family and the North Brothers Organization continue to maintain very strong ties to the local community and are very active in local charities and various civic groups throughout South Eastern Michigan. In June of 1998, the company began a significant remodeling of the entire facility. Completed in March of 1999, the new facility clearly distinguishes itself in the industry as a true original. Anchored by the new vehicle showroom rotunda, its appearance is striking from any angle. With its increased size and new design, the current facility should last well into the new millennium and beyond! 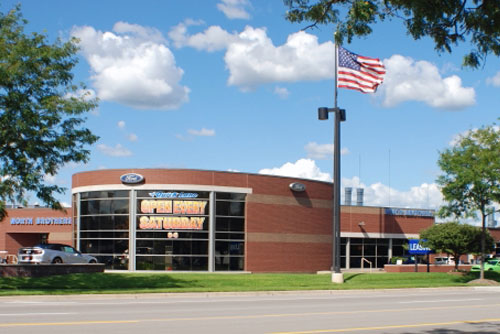 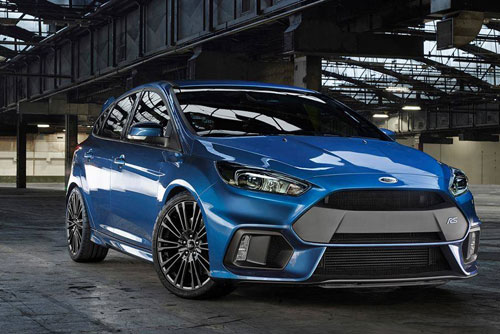 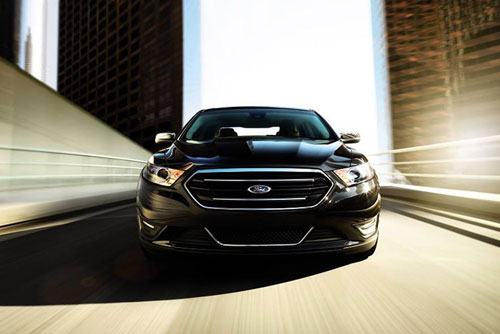 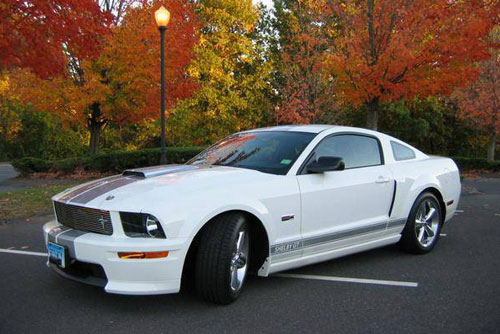 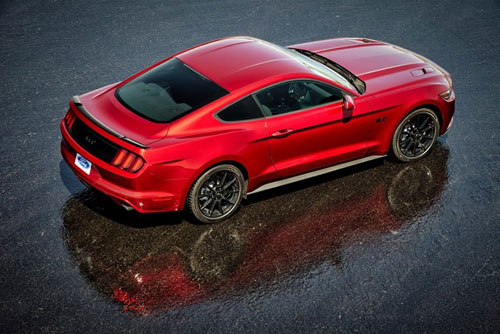 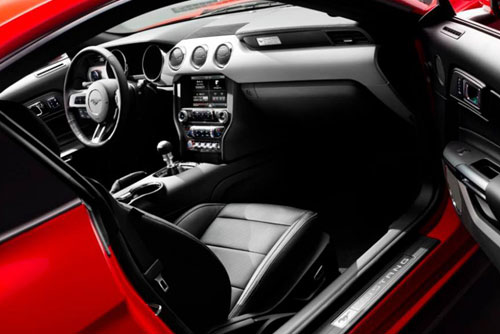 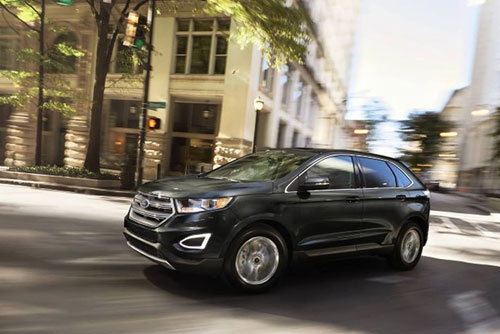 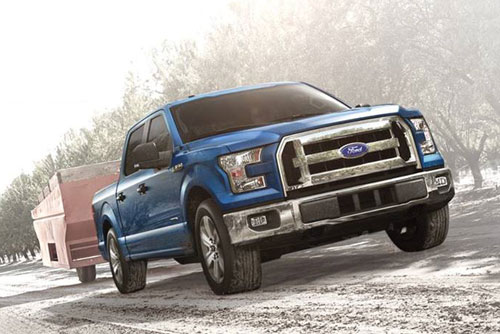 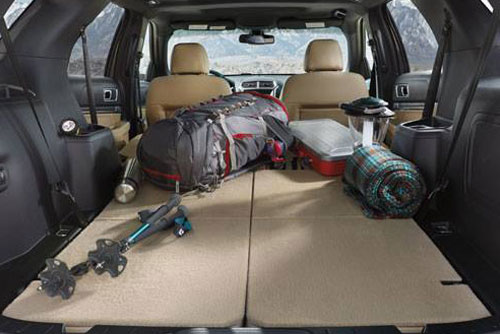