The Chem-Dry story started in the 1970s with Robert Harris, a young man who worked for a small carpet cleaning company while he attended Brigham Young University in Utah. Harris wasn’t very impressed with the cleaning products the company and its competitors were using. They left chemical residues that attracted more dirt and took a long time to dry. Harris began looking for a better way to clean carpets and found his inspiration in an unexpected place.

While on a flight home during a school break, he spilled some salad dressing on his silk tie. A flight attendant had a trick to remove the stain – club soda. The flight attendant knew carbonation in the soda would help break down the stain and allow her to remove it without damaging the silk. Harris thought, if carbonated water could work on a tie, why not on carpet? 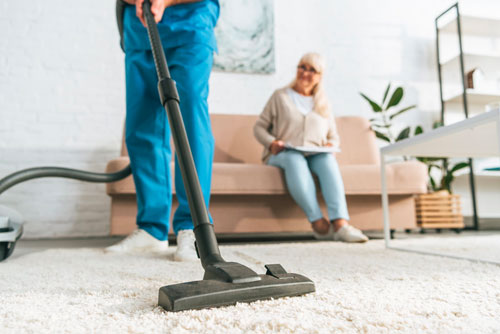 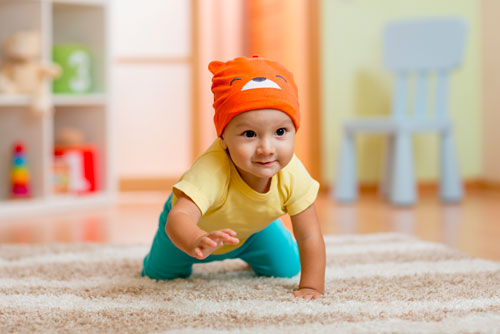 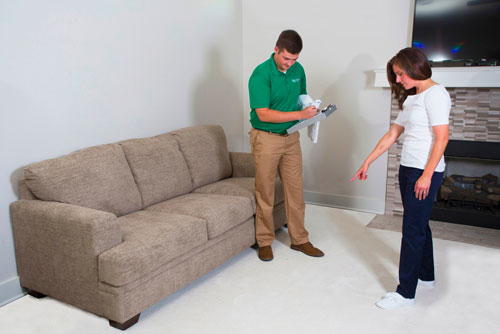 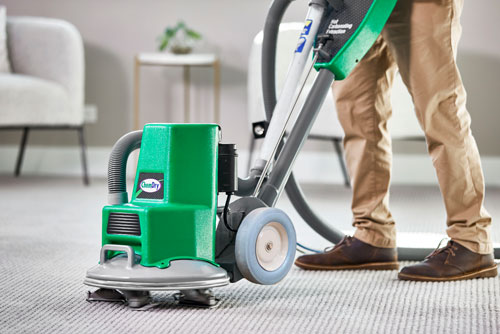 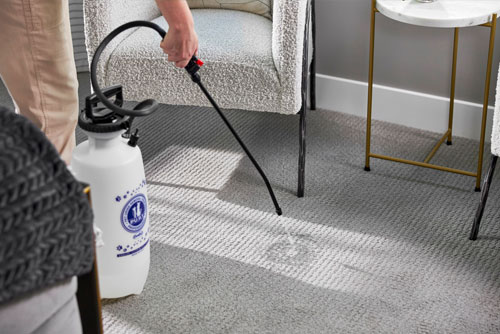 There are no Brochures available.