$5 OFF Purchase of $20 Or More at Chicken Shack

As a child, John grew up on the farm and worked as a coal miner.  Later he enlisted in the Navy and fought in WWII.  After the war, he and a buddy, Andy, wanted to move from Pennsylvania but had trouble deciding where to live.  John wanted to go to Cleveland and Andy wanted to go to Detroit.  They flipped a coin and Andy won so they both headed to Detroit.

In Detroit, John got a job working in tool and die at Briggs Manufacturing.  While working he rented a room from the Jesswein family.  One of the Jesswein daughters, Iola, was working as secretary to the superintendent of schools.  In 1946, the two met and became good friends.

John noticed that many men were being laid off with 20+years experience and he decided to leave the tool and die job and go into business for himself.  In 1947, after months of dating, John and Iola decided to marry.

They built their first business, J & J Ice Cream, in Lexington, Michigan in 1947 on their honeymoon.  After years in the frozen custard business, the Sobeck’s wanted less seasonal business.

In 1956, John first experienced Broasted® chicken.  The second he tasted the food, he knew he could make something with this new Broasted® technology.  (The Broasting® Process enable the chicken to be cooked under pressure and essentially allows the chicken to cook in its own juices.)

On June 6, 1956, after 41 days of construction, John and Iola Sobeck opened their first Chicken Shack, in Royal Oak, Michigan.  Over the years, John has developed many secret recipes, marinades and sauces that are the backbone of the Chicken Shack’s success.

In 2006, Chicken Shack celebrated its 50th anniversary by rolling back its prices for one day.  People lined up all day long to partake in the celebration.

Through the years, many stores have opened with John and Iola at the helm.  Although the increased number of stores has changed, the core of Chicken Shack’s success remains the same: providing quality food at a reasonable price. 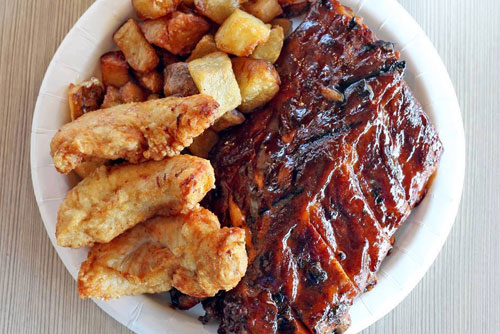 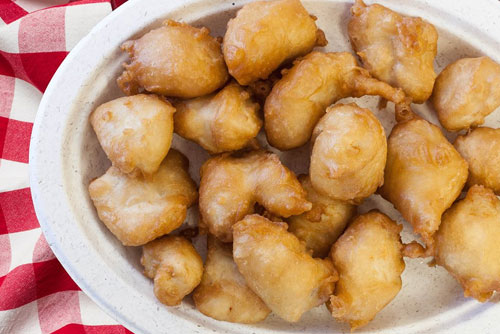 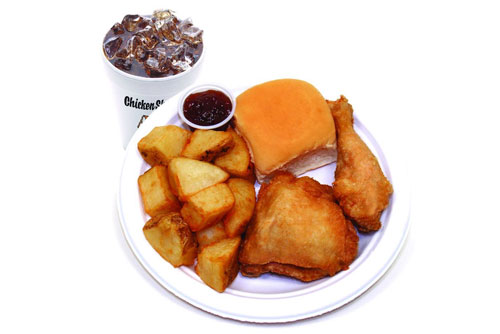 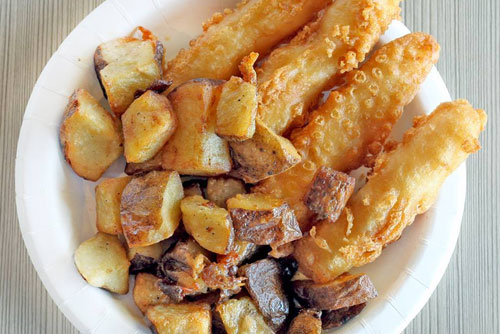 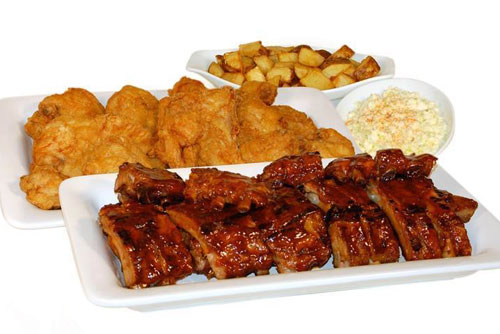 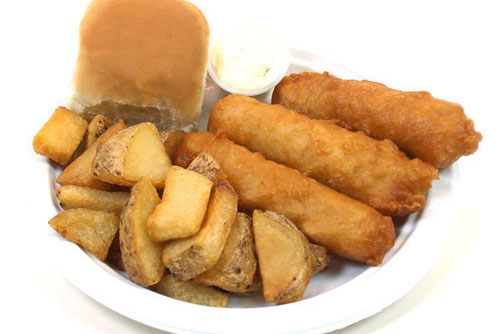 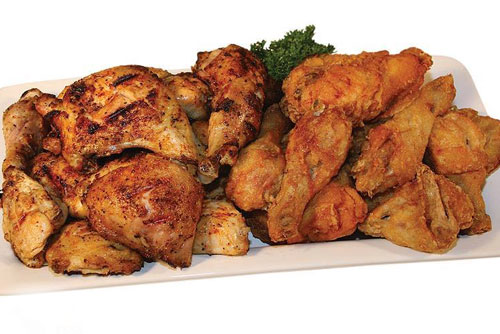 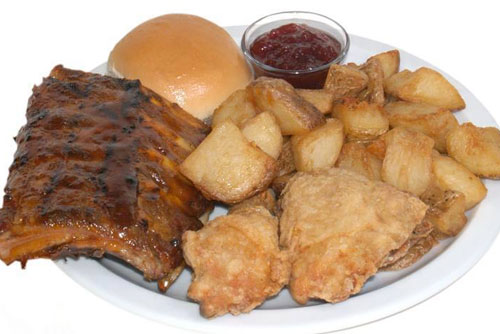