Around our family table...

We're two Sicilian boys from Texas who love to cook and eat. We love the Sicilian food our parents and grandparents cooked. We love the Creole and Southern food our family members picked up passing through Louisiana and stepping off the boat right on the dock in Galveston. And we love the Western food that's just part of being in Texas.

Food, you see, isn't only about food. It's not some big secret. It's something that just happens when all of our interconnected families get together-the Carrabbas and the Mandolas, plus anybody with enough good sense to marry in. You may be poor, went the saying a mere generation ago, but you'll never be hungry.

Food is part of us because that's how we were raised; food was present at births, christenings, weddings, graduations and funerals. Food is what reminded us we were family. To this day, whenever one family member meets another and starts talking about something or someplace, the first question has to be, "Whadya eat?"

Our Gulf Coast experience is about the place where all of our ancestors came to build their lives. They called it America! And they didn't just mean Ellis Island, or Little Italy in New York, or the North End of Boston or South Philly. They meant the whole damn place, wherever it began and ended, which of course nobody much knew. And it meant an idea too, a big promise in the air during the hard times in Sicily that if you sacrificed just about everything and pretty near worked yourself to death, you could have something a little better. Which, after all, was exactly what you did in the Old Country-without any promise at all.

So they came, ship after ship full of them. Full of us. And all the while, there were other ships filled with other people, speaking different languages. In America, we would come to know them all. And talk with them all. And wrestle with them all.

And, in some cases, cook with them all. We kept on being who we are, sure enough, but after a while we were something different, too. Something entirely new.

So give us a break here. Don't go picking over our Grandma's and Mamma's and Aunt's and Uncle's recipes, whining about this not being the way they did it at your house. Great! We'll go to your house, this is the way the old folks taught the young folks. This is the way we remember things tasting. And this is what it all comes down to-with generous sprinklings of life, love and oregano-for two Sicilian boys from Texas who love to cook and eat. 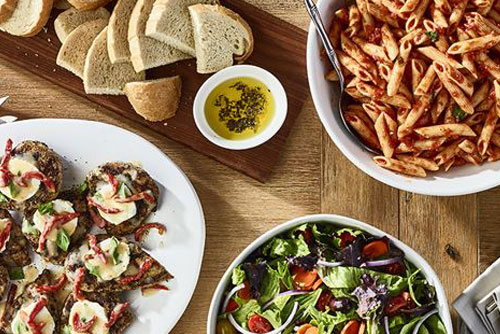 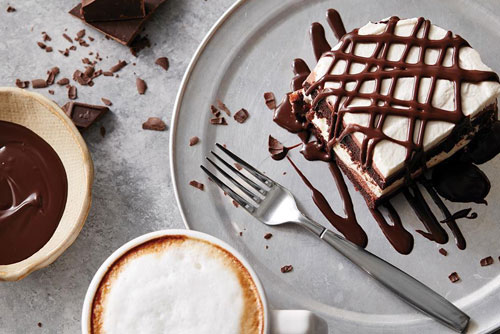 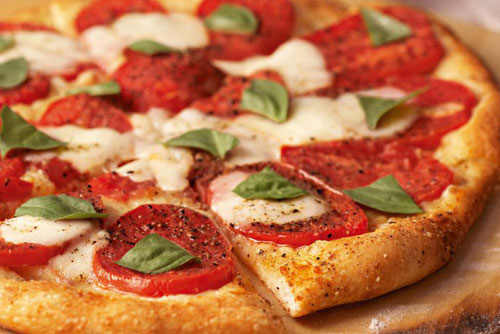 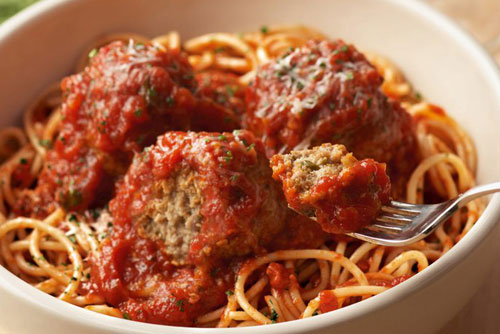 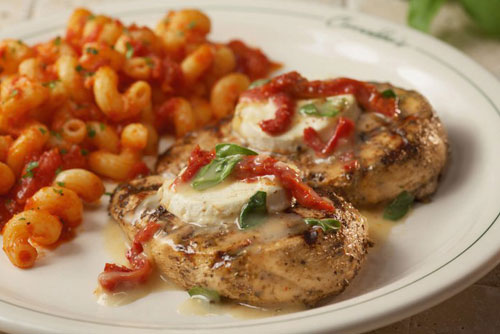 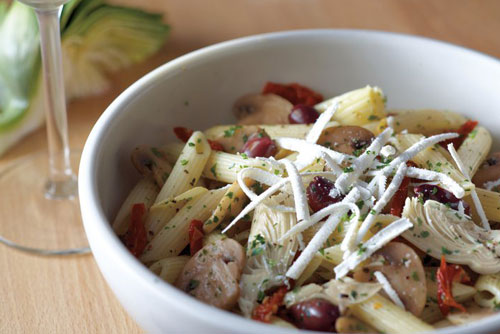 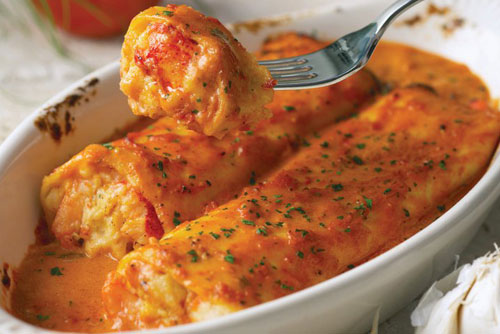 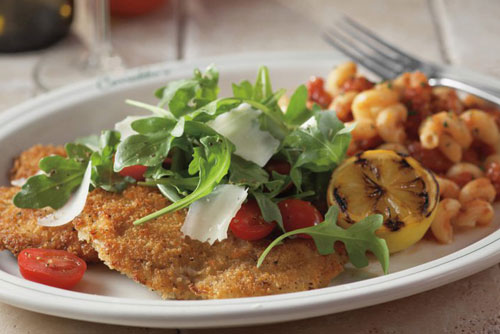 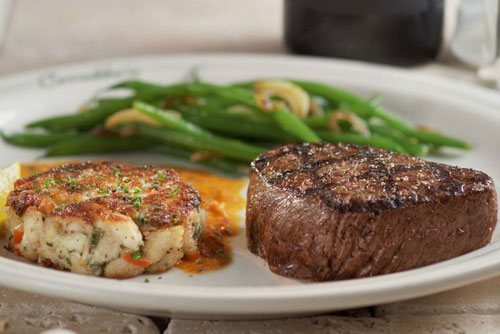 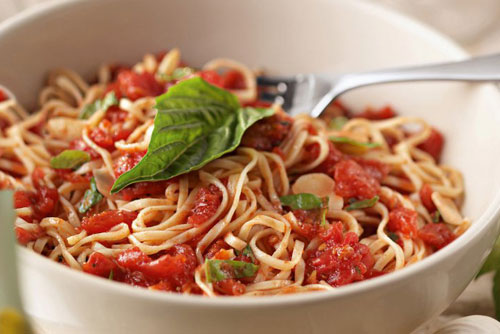